Join our YouTube channel and see our films for FREE!
Visit also our Amazon storefront!
(Jean Mercier presents earns money from this storefront.)

😍
We put diversity, poetry, kindness and community love
in books, TV Series and films
thanks to supporters like you! ​​​​​​​​​​​​​​
Together, we can change things!
Stream our films commercial free, from any device!
Yes, you can use them in the classroom!
Get or gift all our films!
Stand with us for diversity in medias.
Give $0.10 a day to sustain more diversity on TV !
Yes,  a dime a day can change things!
Make a one time donation to help our next production!
All proceeds go to our next educational series for PBS and TV worldwide!
Thank you!
Join our YouTube Channel! 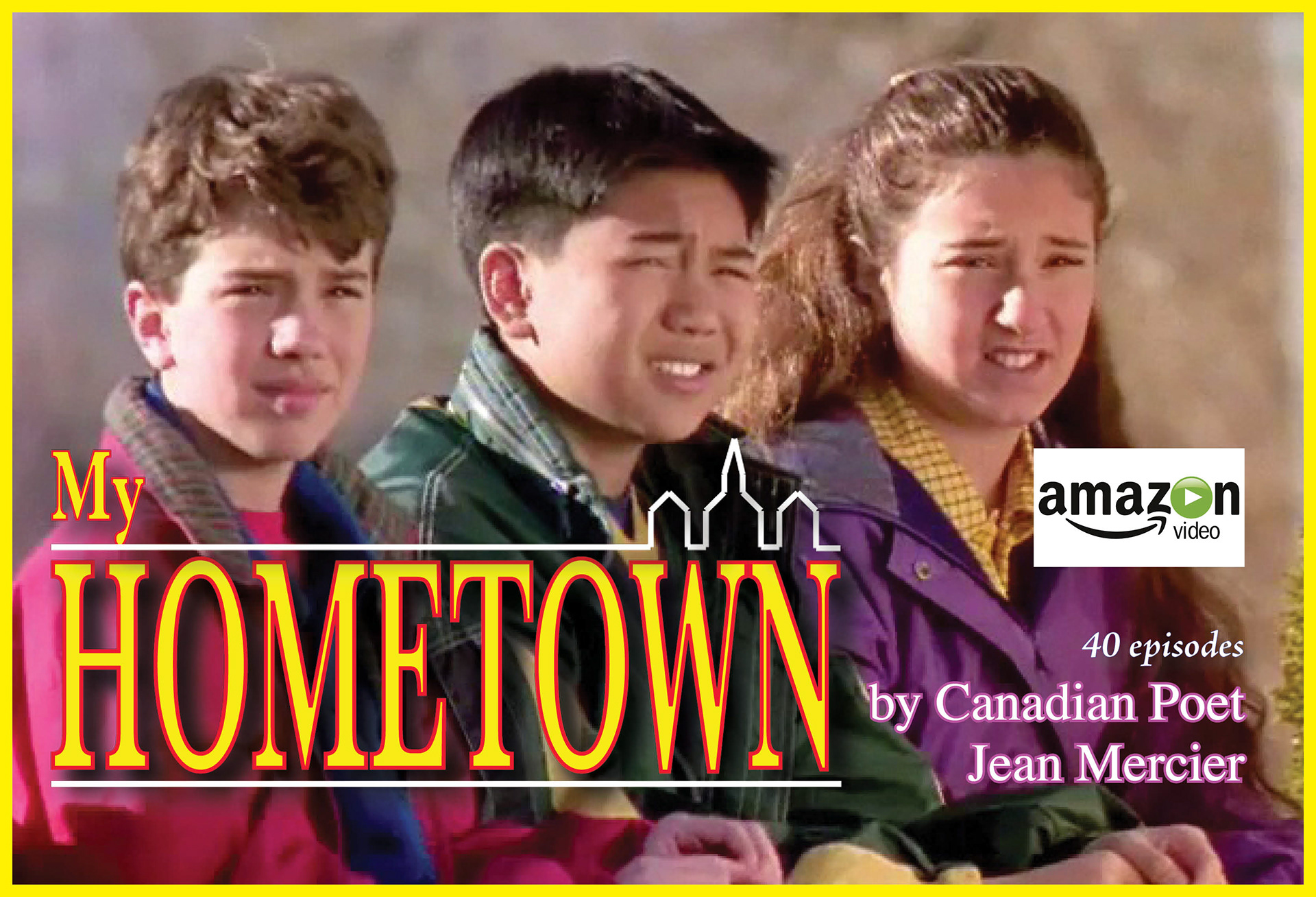 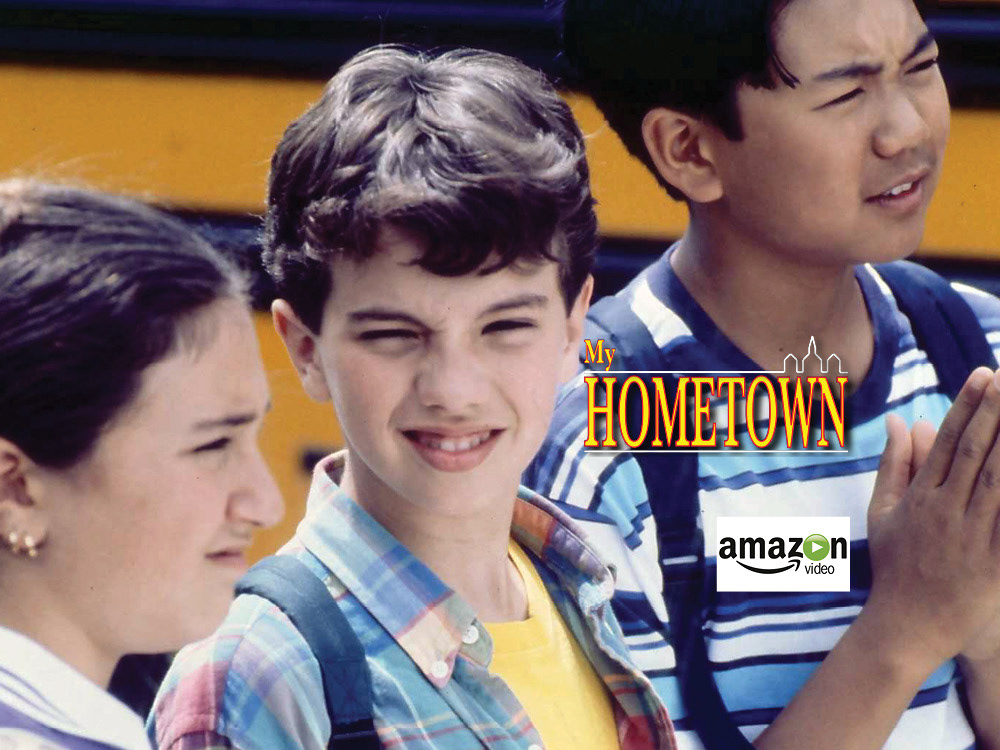 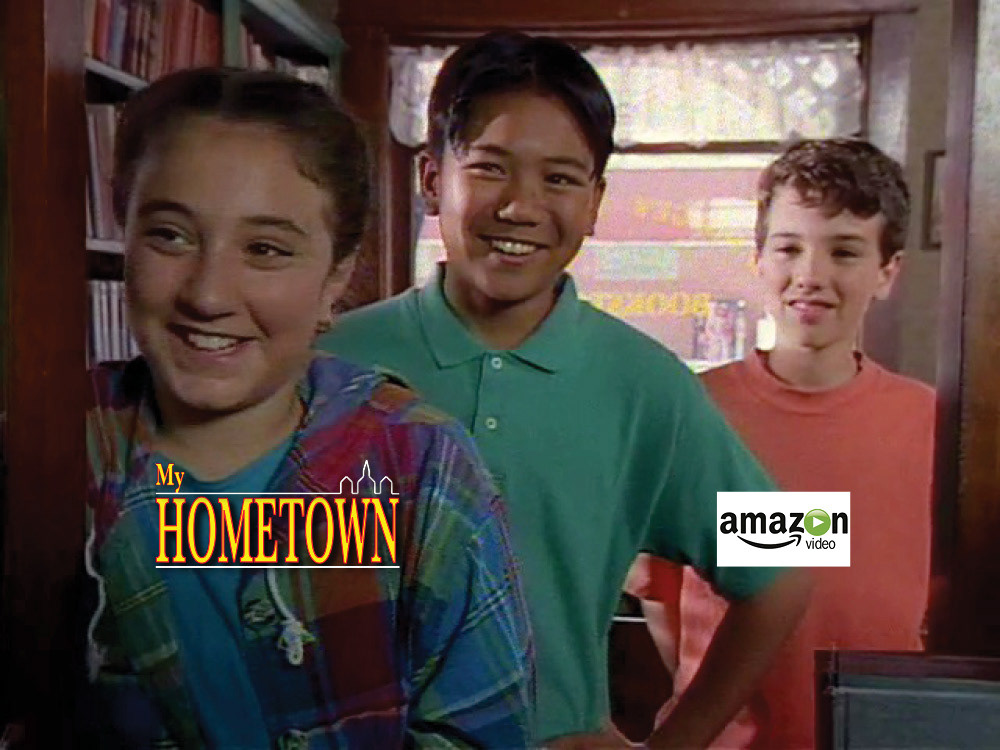 Use it in class! 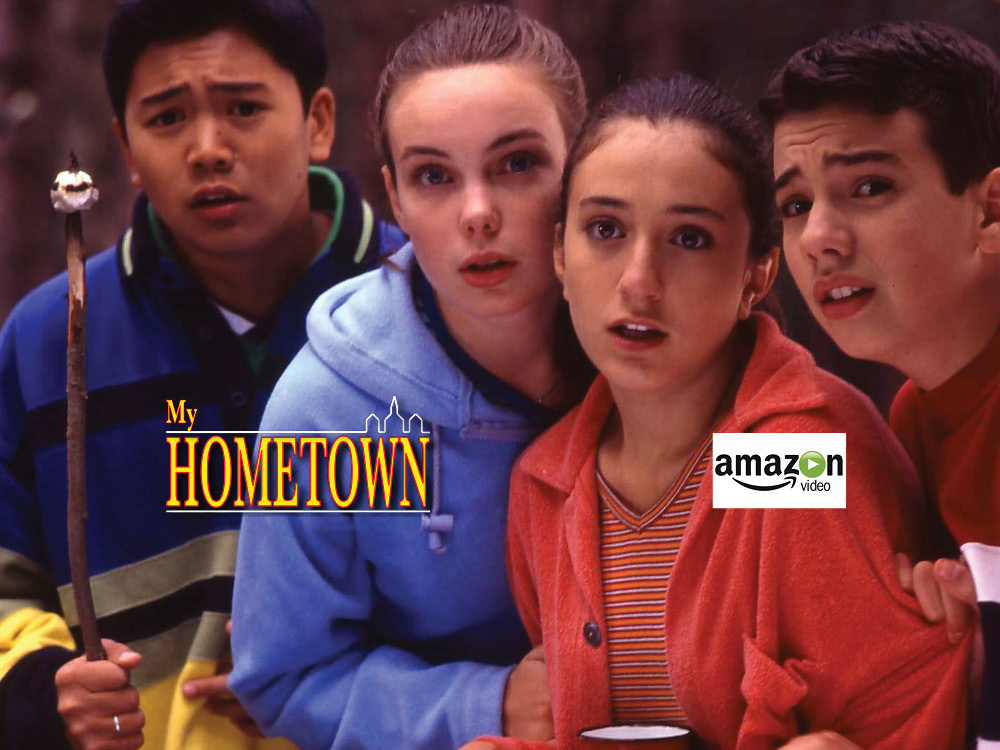 "You guys should do more like these.
This is more Disney than Disney."
-  A Disney Channel Executive.
Broadcasting rights available in most markets. Contact us now!
TV STATIONS: Show my 40x24' classic family series, and nurture local talents as you make an open call and challenge your viewers to write and produce their own version of MY HOMETOWN, with their own characters and friends, reflecting their own life and surroundings! I will help your efforts!
We also have a novel series in the works, and can also challenge your viewers to it!
Contact me here to discuss and acquire MY HOMETOWN 40x24' series for your station!

FREE on Prime Video US and UK!

TV Station?
Contact us now to offer
Family Series MY HOMETOWN (40x24')
to your viewers!
As an Amazon Associate,
we also earn from qualifying purchases on Amazon.
DIRECT LINKS IN A BLINK: ​​​​​​​
'"A.J. & The Menagerie"  novels by Junichiro Kuniyoshi on Amazon 😊 https://amzn.to/2KLnyVf
10 Poetry Books by Jean Mercier on Amazon 🙃 https://amzn.to/2KGbp3W
"MY HOMETOWN" Comedy-Drama Teens/Family TV series on Amazon😃 https://amzn.to/2LUhbUq
"A DAY IN A LIFE" The Movie with and for Seniors on Amazon😍 https://amzn.to/2wrgkjJ
Enjoy, use, gift any of our work now!
If we don't spread community love,
Who will?
Enjoy / Share / Use our work,
help us to put more kindness
in books and on TV!
Should we do more?​​​​​​​

Want to be
an official underwriter or partner?
Contact us at any time
for any of our productions
in any market!
😍

Also on VIMEO / VHX for a few pennies a day!

Like it? Should we do more?
Contact us with by email with any question at: apoemaday@me.com
(You can also use the form at the bottom of this page. )
Every time you read our books or watch our films,
you also support our next books
and our new educational television series
"A.J. & The Menagerie"
from the book series by Junichiro Kuniyoshi
soon an anime series
thanks to Mountain Lake PBS!​​​​​​​
(Find the links also lower)
😍
Watch for our new series soon on television thanks to you and Mountain Lake PBS!
All Our Books Are Free with Kindle Unlimited!

AND THERE IS MORE! 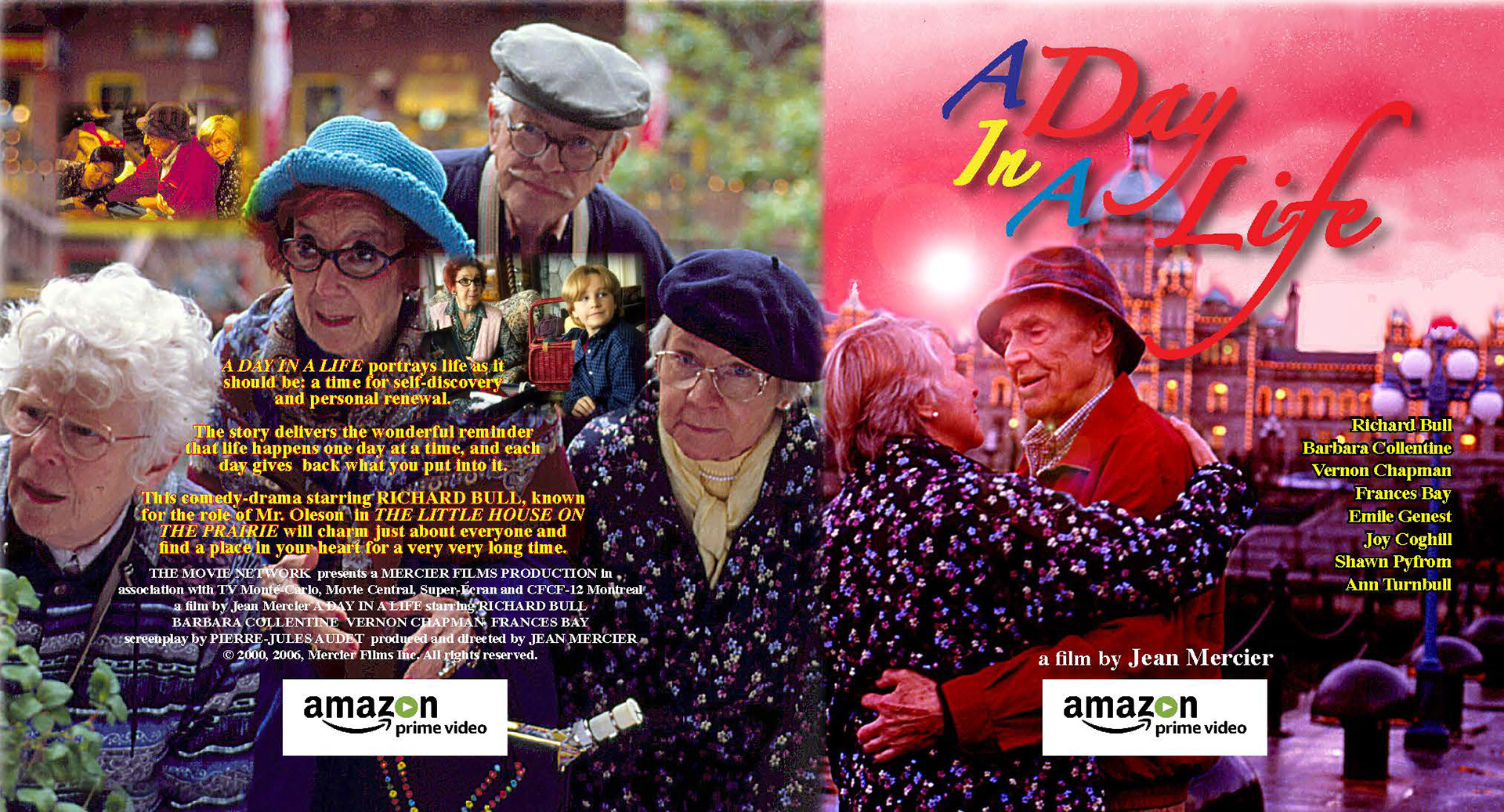 On Prime Video US and UK 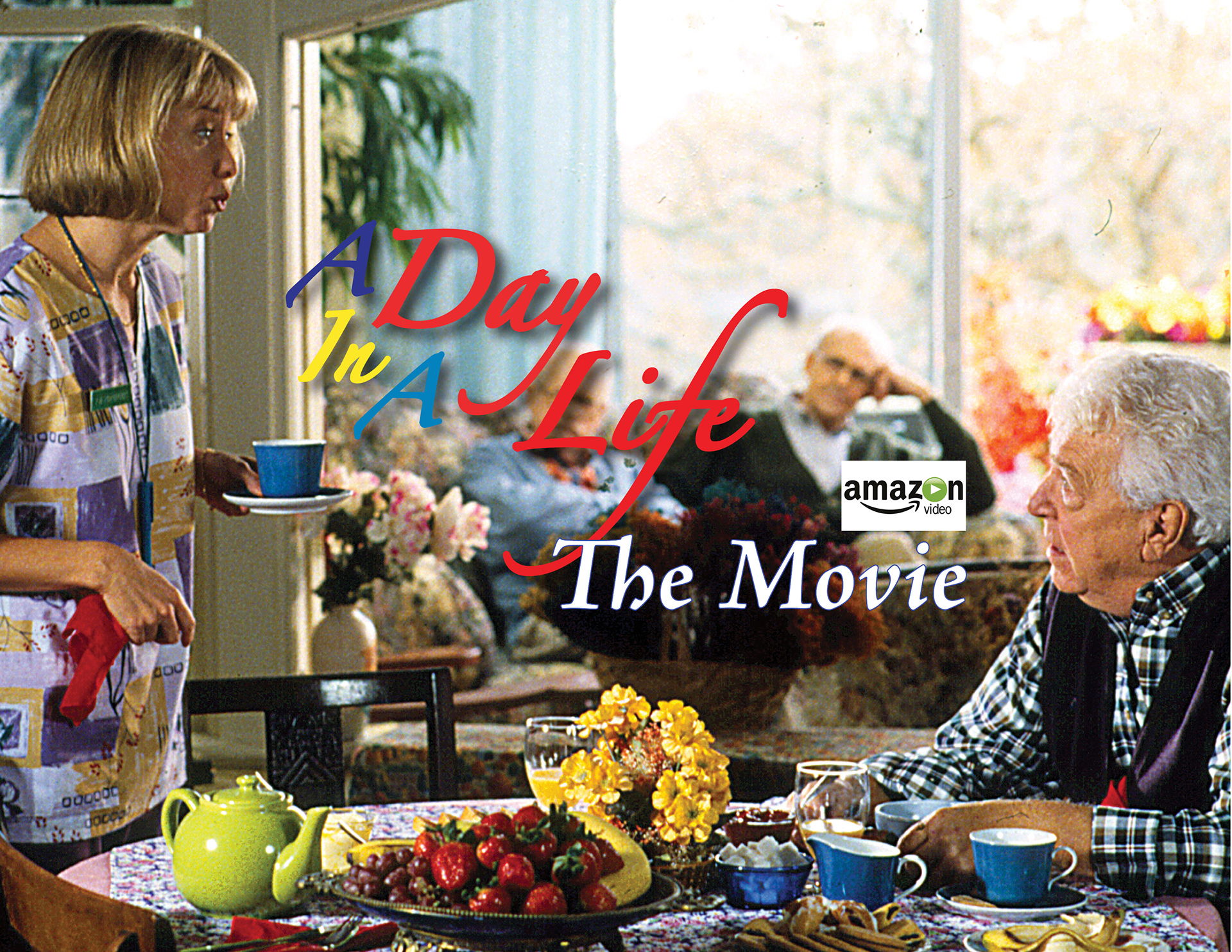 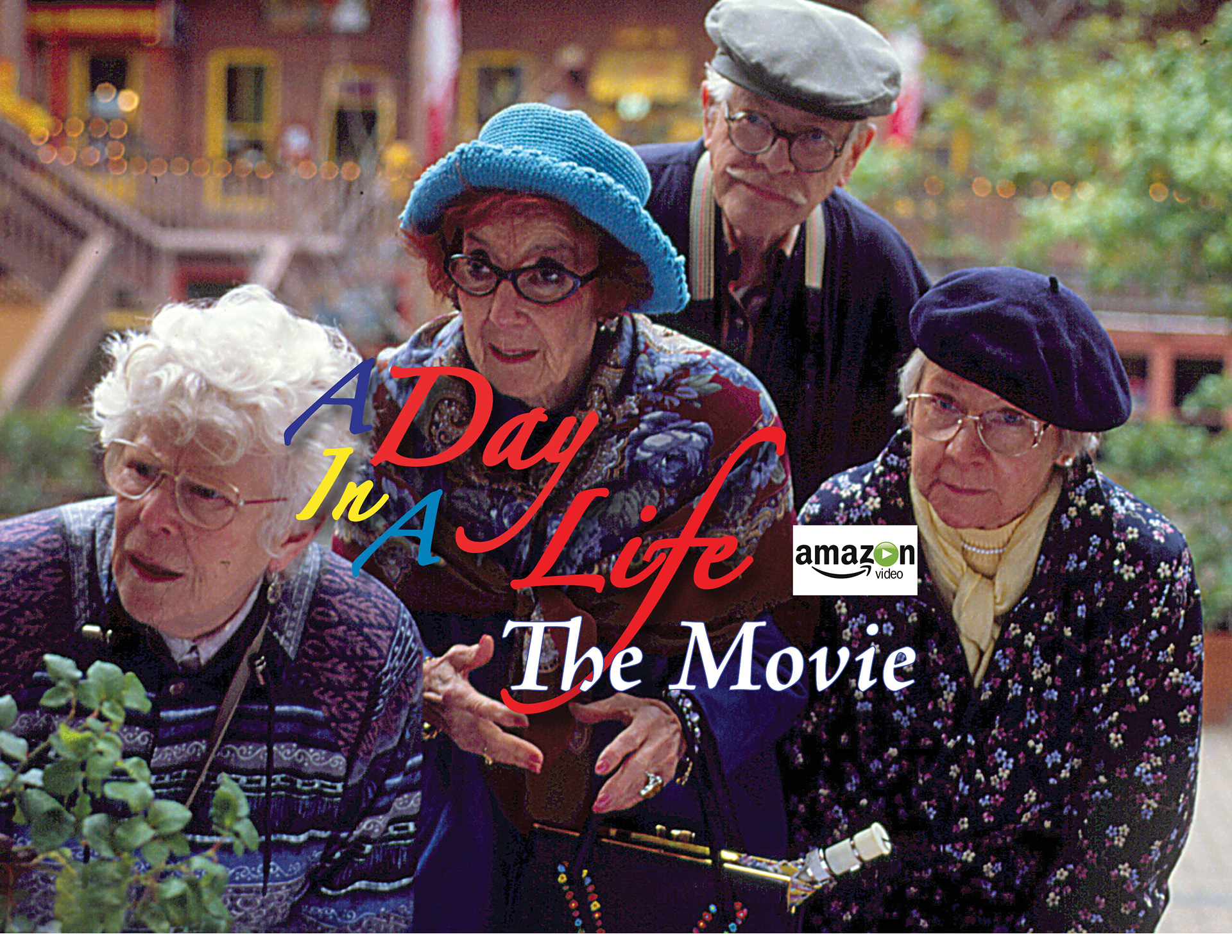 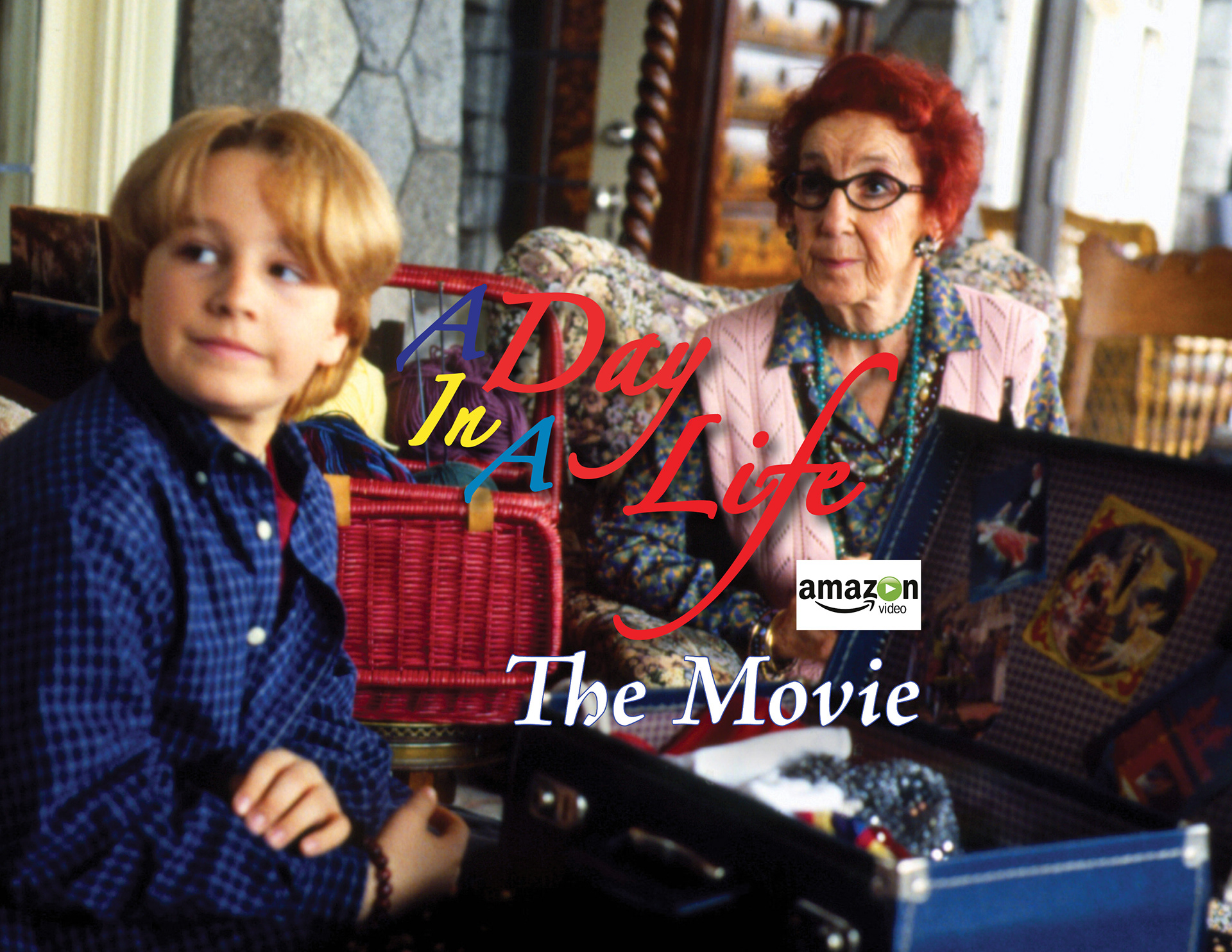 Used by teachers all over!

Visit My Author Page On AMAZON
😍
Book lovers, Teachers and Libraries: ​​​​​​​
Yes, our authors Jean Mercier, and Junichiro Kuniyoshi
can meet your class or group through a video chat!
(Skype. FaceTime, Google Hangouts, or else)
Send us a request with the form lower on this page.​​​​​​​
10 Books, 3660 love notes
Anxiety or stress one day at a time!
Now also on Kindle,
in print on Amazon
and FREE with Kindle Unlimited!​​​​​​​​​​​​​​
🇨🇦    🇺🇸    🇫🇷    🇬🇧    🇦🇺    🇯🇵     🇮🇳
🇪🇸    🇮🇹    🇫🇮    🇩🇪    🇧🇷    🇲🇽
(Available worldwide, but click any flag for direct links)
“. . .sometimes, less is more.
Jean’s poetic mirror is the creative
catalyst that can truly change your life!
One merely has to read and listen.
Exquisite, portraits in verse!”
- Dale E. Taylor,
Former VP, YTV Canada, Programming and Production

Available worldwide through Amazon.
ABOUT US:
JEAN MERCIER's writings, films and series have been seen in more than 50 countries to date.

The productions of Mr. Mercier have also been distributed in Japan through courses of English as a second language with the Global Learning Channel of Sky Perfect TV, in Korea via EBS (Educational Broadcasting System), Greece, Cyprus, Turkey, Indonesia, the Philippines, Bopthuswana, in every country from the Arab World and many other territories from Eastern Europe like the Ex-USSR, Poland, Slovenia, Belarus and Hungary.

Mr. Mercier also produced a few music CDs from the soundtracks of his films. He spends most of his time writing and developing new projects.

He studied in the Film Production Program at the Faculty of Fine Arts of Concordia University in Montreal.

Jean Mercier is Canadian, born in
La Tuque in the Province of Quebec in Canada and he now lives in Montreal.​​​​​​​
Yes we can meet your group in person or through SKYPE!
Contact us now!
We would like to thank our financial partners:

Question? You can contact us with this form:
Thank you!

A Day In A Life: Yes, A Movie for Seniors!

Use or Record our songs!

Join our underwriters on PBS!

A.J. & The Menagerie by Junichiro Kuniyoshi
↑Back to Top